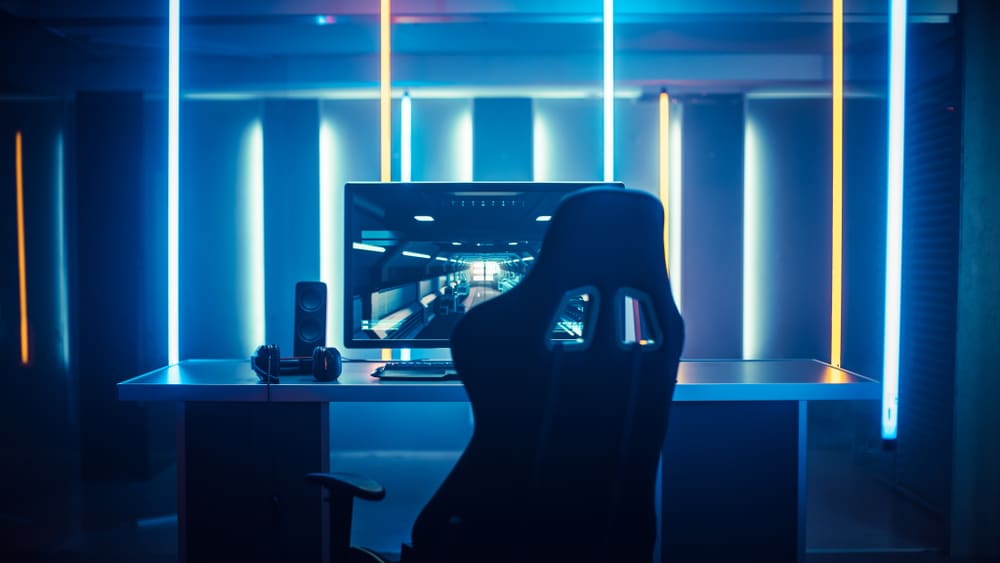 How to maximise your knowledge to win your esports bets

Esports betting has become one of the biggest parts of the competitive gaming industry. This was inevitable because sports betting also has a huge market which is most similar to what you can see in esports. Now, succeeding in betting can be challenging to some but it can get easier.

In traditional sports, most bettors make wagers based on their knowledge of the sport. In esports, bettors should share the same principles because both industries are similar. The experience is almost the same which means that you can have a good time with esports betting if you are familiar with the principles that sports bettors had en route to their success.

One of the top principles that you can use in both betting industries is to expand your knowledge of the sport that you’re betting on. Whether it’s basketball, football, or even Dota 2, you should know the fundamentals of what you’re betting on because that will be the key to your success.

Every time you log on to Bitcasino and its esports betting section, you should always keep in mind that using your knowledge of the game you’re betting on will help you immensely. Now, let’s talk about ways regarding how you can improve your esports mind further.

Play or watch the matches

Whatever esports game that you’re trying to bet on, you should know what happens in those games to get an idea of what you can bet on. Context matters in any type of betting and if you look further, you will improve exponentially. For example, you are looking to bet on a Valorant tournament that features top teams.

If you play the game, it will be much easier to understand what’s going on in the matches and you will find out the best team in terms of utility usage, aim, and overall gameplay. First-hand experience matters in this instance but you can also be a bettor who just watches the game. You might not be a player in the game but at least you understand the dynamics of Valorant and what makes a great team.

As you progress in your understanding of the game, you should have a good idea of how a match can work out. If you are aware of what the teams are trying to set up, you will get a good idea of which team is favoured to win the game or series.

Check out what the pundits are saying

Around the esports industry, you can see that pundits are always ready to give out their thoughts about what is happening in their respective esports games. Respected Dota 2 pundit Ioannis ‘Fogged’ Loucas is one of the best analysts of any esports game because he is always ready to help fans to understand what is going on in the matches.

In every esports game, they have someone like Fogged who you can trust to give you the analysis that can help you with your bets. This will also help you fully understand what is going on in the games because most of the time, bettors are confused with what’s happening in the matches.

In esports betting platforms like Bitcasino, you should expect that odds will be present to assist you with making your decisions. That should not dictate your bets because they should only be used as tools. You should trust the pundits more because they truly know the game and they have likely played with and against the same players that they’re analysing as well.

Research the teams and players

If you want to win your esports bets, you should know the personnel playing in the matches. There are some teams that you can consider consistent squads that you should recognise even if you’re just a casual fan. If you’re in the Dota 2 space, organisations like Team Secret, Fnatic, and Team Liquid are the teams that perfectly represent this.

In terms of players, you should know who the stars are so you can identify who can shift your esports bets. Across different esports, you have superstars who can truly carry their teams to victory. In Counter-Strike: Global Offensive, you have players like Oleksandr ‘s1mple’ Kostyliev and Mathieu ‘ZywOo’ Herbaut. In Dota 2, players like Syed ‘SumaiL’ Hassan and Amer ‘Miracle’ Al-Barkawi can all carry their teams to solid success.

If you have done proper research on the teams and players, you will have a successful time with your bets because you know the main factors that can affect the results. Another factor that you should take into account is the matchups. Some teams just match up well against certain squads because they have a good idea of what the opponent will do. Knowing how much certain matchups is key to success will help you become the best bettor possible.

This will be a longer process than most people think because there are various teams around the world and every esports game. However, if you have a good understanding of the personnel, you will most likely succeed with your bets more consistently.

Look at the key statistics

When you bet on certain esports games, you should know that there are stats that can help you become improved bettors. For example, if you see a player like Adil ‘ScreaM’ Benrlitom has a high headshot percentage in his pro Valorant matches, you can expect him to carry that over to the next few games. Stats show consistency and trends that you can rely on if you’re looking to make solid bets.

Winning streaks and momentum will also be seen in these esports tournaments which can easily be seen in the stat resources for any esports game. A prominent example of this is in CSGO with HLTV which is the optimal platform to track individual and team stats over each game that they play.

You should track both teams and players because sometimes, these stats do not tell the whole story. Always make sure that you are checking everything because you may be misled by a certain player’s stellar stat line but not check out the other players on the team who are underperforming.

Always stay updated with the news

The esports industry moves fast but you should try your best to keep up with the news that is circulating in the scene. Every esports game has its own reports that you should check out if you’re looking to make wagers. These reports can range from new roster moves or even conflicts between teammates. This is crucial to know because if you see that teams are suffering through turmoil, they will most likely lose their matches.

Roster moves are arguably the biggest news pieces in esports because they will directly affect not only the teams and players involved but also their opponents. Think of a move like Nicolai ‘dev1ce’ Reedtz’s move to Ninjas in Pyjamas in CSGO which suddenly shifted the entire European region.

You will most likely not bet on multiple esports which means that you should focus on the game that you’re betting on. The news reports will not be restricted to the roster moves because you should also look at the updates for the games themselves. If a major patch comes through, the game and its metagame will change which you should keep an eye on because that will change some dynamics in the esports scene.

If you’re looking to succeed in your Bitcasino esports bets, you should always remain updated with what is going on in the scene. You will most likely succeed with your bets if you stay in touch with the news so that you won’t suffer through losses at the end of the day. Good luck with your bets and do not forget to have fun!

2022-04-20
Previous Post: Why you should start playing online craps